Home » News » Glyphosate: carcinogenic to humans and dangerous for the soil fauna!

Glyphosate: carcinogenic to humans and dangerous for the soil fauna! 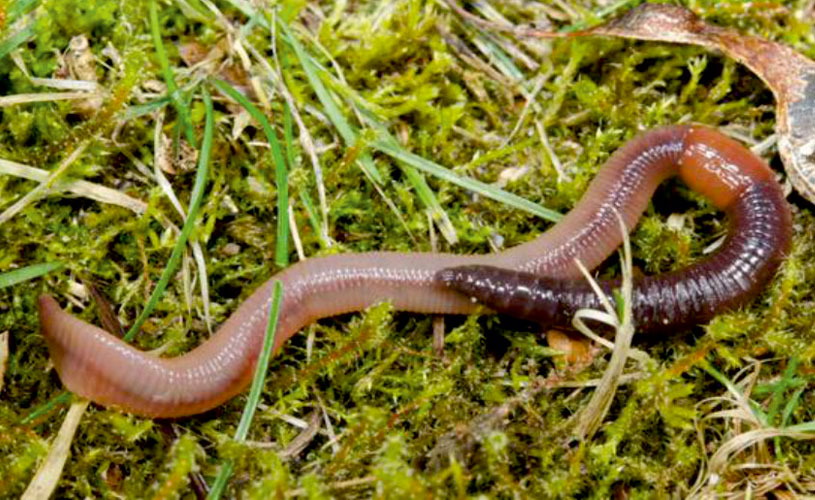 02 Sep Glyphosate: carcinogenic to humans and dangerous for the soil fauna!

The Glyphosate is the most common herbicide in the world. It is largely used in agriculture, especially  since the development of crops that have been genetically modified to make them resistant to glyphosate. Glyphosate is also used in urban environments and gardening and it has been detected in the air during spraying, in water and in food.
Last March 20th the International Agency for Research on Cancer (IARC), the agency of the World Health Organization, assessed the carcinogenicity of five organophosphate pesticides. A summary of the final evaluations have been published online in the scientific review The Lancet Oncology. The herbicide Glyphosate and the insecticidesMalathion and Diazinon were classified as “probably carcinogenic” to humans (Group 2A), while the insecticides Tetrachlorvinphos and Parathion were classified as “possibly carcinogenic” to humans (Group 2B).
These decision were taken in accordance with studies of exposures, mostly agricultural, in the USA, Canada, and Sweden published since 2001. In particular for the herbicide Glyphosate there was evidence of carcinogenicity in humans for non-Hodgkin lymphoma. Glyphosate also caused DNA and chromosomal damage in human cells.
And as if this were not enough, a latest study of the University of Wien (Glyphosate-based herbicides reduce the activity and reproduction of earthworms and lead to increased soil nutrient concentrations – www.nature.com/scientificreports) demonstrated that this herbicide has negative effects on soil organisms, in particular on such eminent ones as earthworms. The study considered the impacts of Glyphosate (Roundup) on two earthworm species with different feeding strategies: Lumbricus terrestris and Aporrectodea caliginosa.
The surface casting activity of vertically burrowing earthworm Lumbricus terrestrisalmost ceased three weeks after herbicide application, while the activity re production of soil dwelling earthworm Aporrectodea caliginosa was was reduced by 56% within three months after herbicide application. Moreover, Glyphosate application led to increased soil concentrations of nitrate by 1592% and phosphate by 127%, pointing to potential risks for nutrient leaching into streams, lakes, or groundwater aquifers. These sizeable herbicide-induced impacts on agroecosystems are particularly worrisome because these herbicides have been globally used for decades. 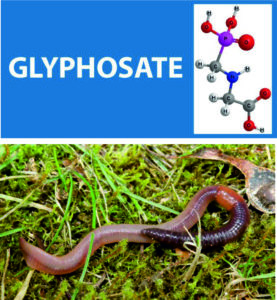