Since 2004 WBA, in the context of the Project B.R.C.S.A. (Biological Research in Central and South America), organized several expedions which allowed the discovering and studying di hundreds of species new to science.

The goal is to study and preserve biodiversity of these areas often threatened by anthropization. The activities are coordinated by three members of the Scientific Committee of the Association, Barrientos-Lozano Ludivina, Professor of Zoology at the Instituto Tecnológico de Ciudad Victoria (México), Giovanni Onore, President of the Otonga Foundation (Ecuador) and Pier Mauro Giachino, coordinator of the Internationa Scientific Committee of WBA. 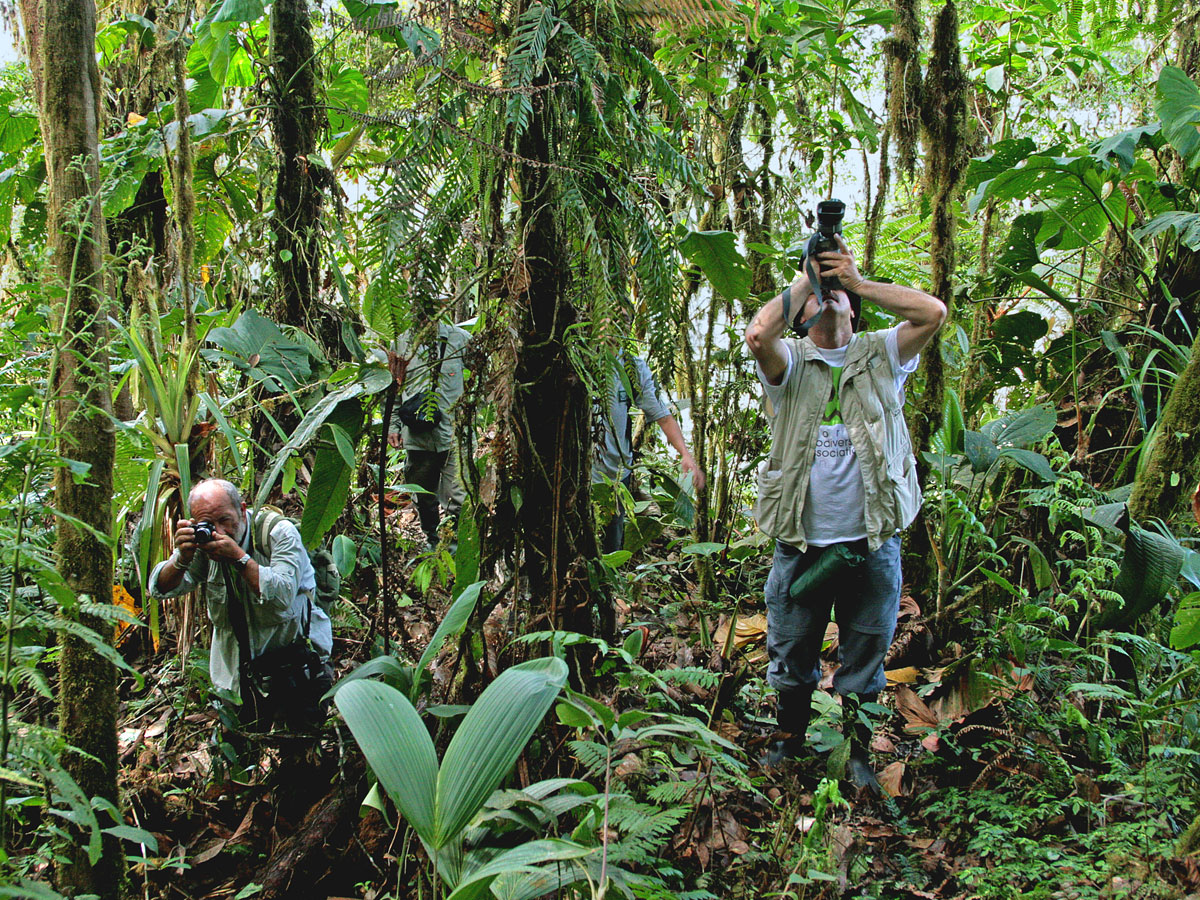