Home » What we do » Projects » The Hymenoptera Apoidea of the Tuscan Archipelago (Tuscany, Italy)

The Hymenoptera Apoidea of the Tuscan Archipelago (Tuscany, Italy)

The Hymenoptera Apoidea Anthophila, including Andrenidae, Apidae, Colletidae, Halictidae, Megachilidae, Melittidae constitute a group of bees extremely rich in species and with the most diverse ecological needs.

Several Apoidea have evolved complex relationships with flora and have contributed over millions of years to shaping environments and landscapes. Despite their important ecological role, especially in the conservation of plant biodiversity, the Apoidea generally threatened due to habitat loss, diseases, invasive species, climate change and pollutants.

Since to implement effective conservation measures it is necessary to know the species to protect, World Biodiversity Association, in collaboration with the Tuscan Archipelago National Park and the University of Florence Department of Biology, has launched a project aimed at studying the Apoidea present in the Tuscan archipelago.

Current knowledge about the fauna of the Archipelago is somewhat fragmented and is based largely on historical data. The recent work carried out by WBA has increased the information on the fauna of Hymenoptera for Elba Island alone and allowed to collect between 2008 and 2016 a considerable number of specimens, now preserved in the Forbicioni collection and deposited at the NAT-LAB (Portoferraio, Elba Island).

The collection of further materials to be used for both morphological and molecular studies is currently underway on Pianosa, Giannutri and Elba island.

The data collected will lead to a substantial increase in the state of knowledge of the Apoidea of ​​the Archipelago, both at the species and community level.

The identification of the threat status of some species or populations will allow to develop adequate protection measures, as already happened for some species of butterflies 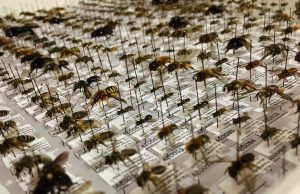 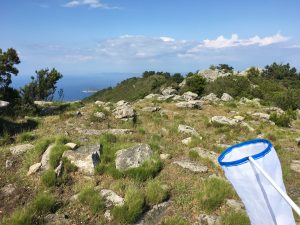 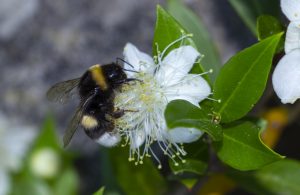 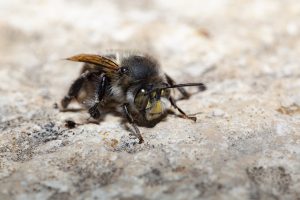 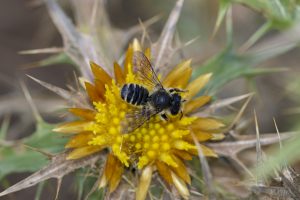