Home » What we do » Projects » Hortus Europae Project

Main goal of the Project is to conduct activities directed to the conservation and reproduction of rare, endemic or threatened plant species of the Monte Baldo.

In the course of 2009, 2010, 2012 and 2013 have been organized campaigns of investigation named “Week of Biodiversity” during which WBA naturalists made faunistic and botanical samplings in different environments of the Monte Baldo. The researches permette the discovering of two species of Coleoptera new to science: Meira mariaesilvanae and Baldorhynchus ruzzieri. Other interesting biological material is going to be studied. 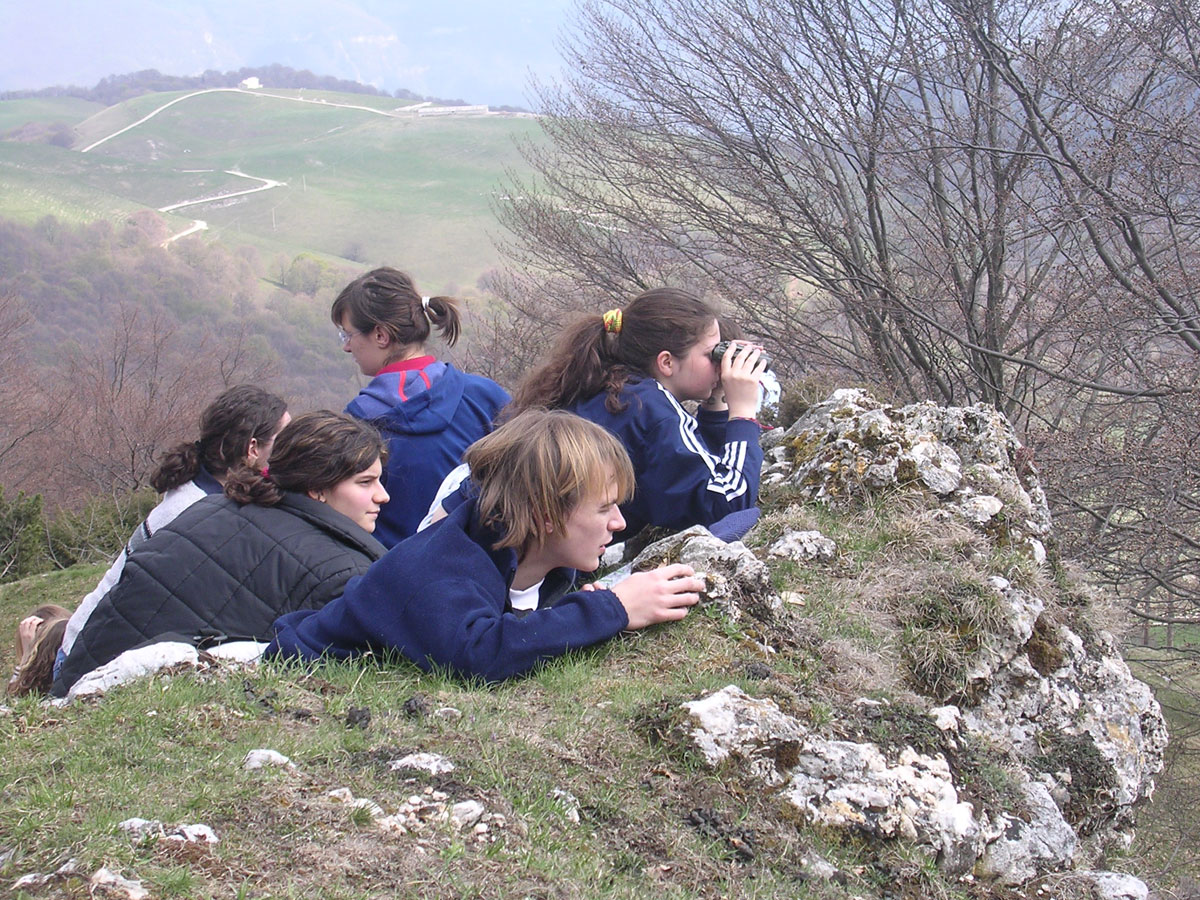