Home » What we do » Projects » Conservation by Education

The WBA offers to the teachers an innovative approach in treating the various aspects of biodiversity and organizes meetings and assemblies of students dedicated to nature conservation. Schools can also ask for direct intervention of WBA naturalists and didactic packages (documents, images and films) to be used for the naturalistic education of the students. The Project also foresees the realization of courses for teachers of Natural Sciences.

The Project “Conservation by Education” includes the following materials:
– the didactic kit “Conservation by Education” made in 2009, with various documents and the film (in Italian and English) “Understanding biodiversity: is the key to conservation”.
– the documentary “The Seasons of Biodiversity”, on the notes of Antonio Vivaldi, produced in 2010, International Year of Biodiversity, with the support of Cariverona Foundation and the Centro Servizi Volontariato of Verona: a real hymn to the diversity of seasons and living beings. It includes a booklet (in Italian or English).
– various divulgative publications of the series WBA Handbooks and Biodiversity Friend.

The teachers concerned can request the material to the Association.

Leaf through the pamphlet “The Seasons of Biodiversity” 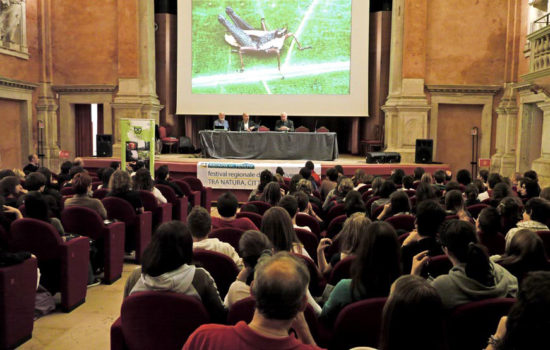 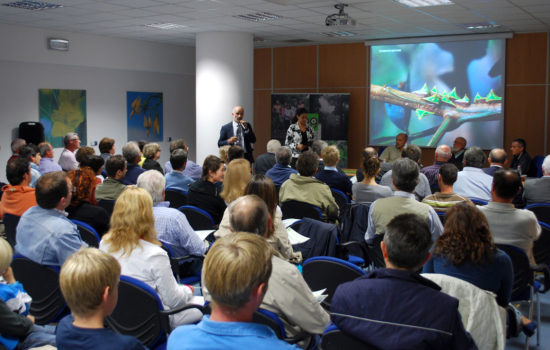