Home » What we do » Projects » Biodiversity Project

Biodiversity conservation on the Earth is related to the protection of rainforest, where live more than half of the 10 million species of the planet. Most of these species have not yet been discovered and described.

For the reason that the destruction of the rainforest, at the rate of 100000 sq km a year, causes the loss of the richest ecosystems in biodiversity, and with them the extinction of tens of thousands species, Giovanni Onore – lay brother, professor of Entomology, Director of the Museum of the Pontificia Universidad Catolica del Ecuador (Quito) and President of the Otonga Foundation – since 1996 is engaged in rainforest conservation by purchasing rainforest in Ecuador (Otonga Forest).

In 2000, Gianfranco Caoduro, teacher of Natural Sciences at the Liceo Montanari of Verona, developed the Biodiversity Project to sensitise students and citizens on rainforest conservation.
With the help of several Secondary Schools of Verona began a fundraising campaign to buy pieces of rainforest. Money was collected by selling small trees grown by students of Agrarian Schools and little objects of vegetable ivory made by the indios of Ecuador. The vegetable ivory (local name tagua) comes from seeds of a palm-tree (Phytelephas aequatorialis) widespread in the tropical forests of Ecuador.

In 2004 WBA adopted the Biodiversity Project, which involved many Secondary Schools of the Venetian area. The students collected more than 105000 € with which the Otonga Foundation bought 50 more hectares of Otonga Forest and supported the economy of several indios families, skilled craftsmen of tagua manifacture. 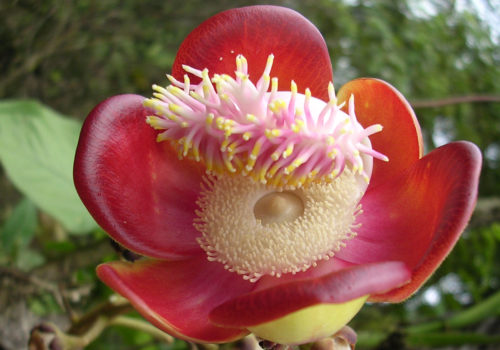 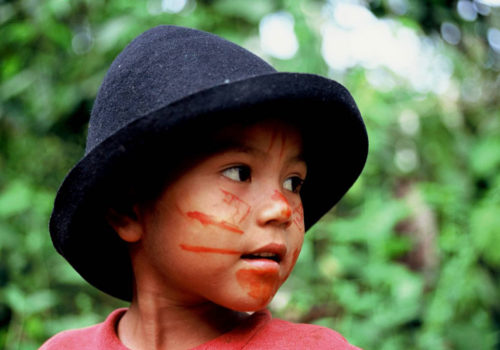 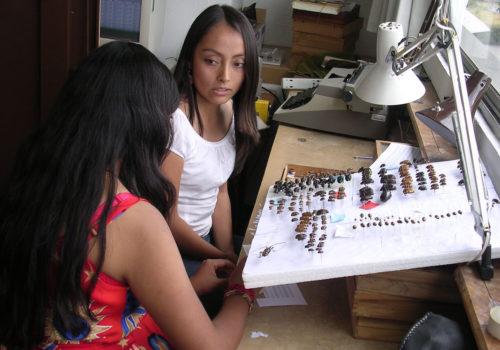 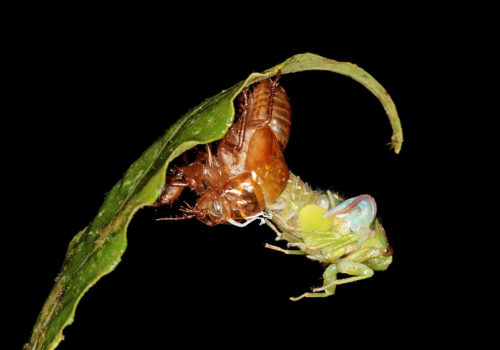