Home » What we do » Projects » Biodiversity Friend » History

Biodiversity can be defined as the number of species living in a defined area and represents the most important resource of the ecosystems of our Planet. The destruction of the forests and habitats causes the extinction of thousands of species every year; because of this, the loss
of biodiversity is one of the greater environmental emergencies of our times. Unsustainable production and consumption models, lacking of education and consciousness at every level caused a loss of biodiversity to which other environmental emergencies like global warming and limited availability of resources are strictly related; in the next decades the solution of these problems will decide the destiny of the human community. Recognizing these priorities, United Nations declared 2010 to be the “International Year of Biodiversity”.
In spring 2010, in order to move from words to deeds, World Biodiversity Association proposed the certification “Biodiversity Friend”, to stimulate the economic world to become conscious of the necessity of a production coler to the conservation of biological resources, in an undeferrable perspective of sustainability of the development. 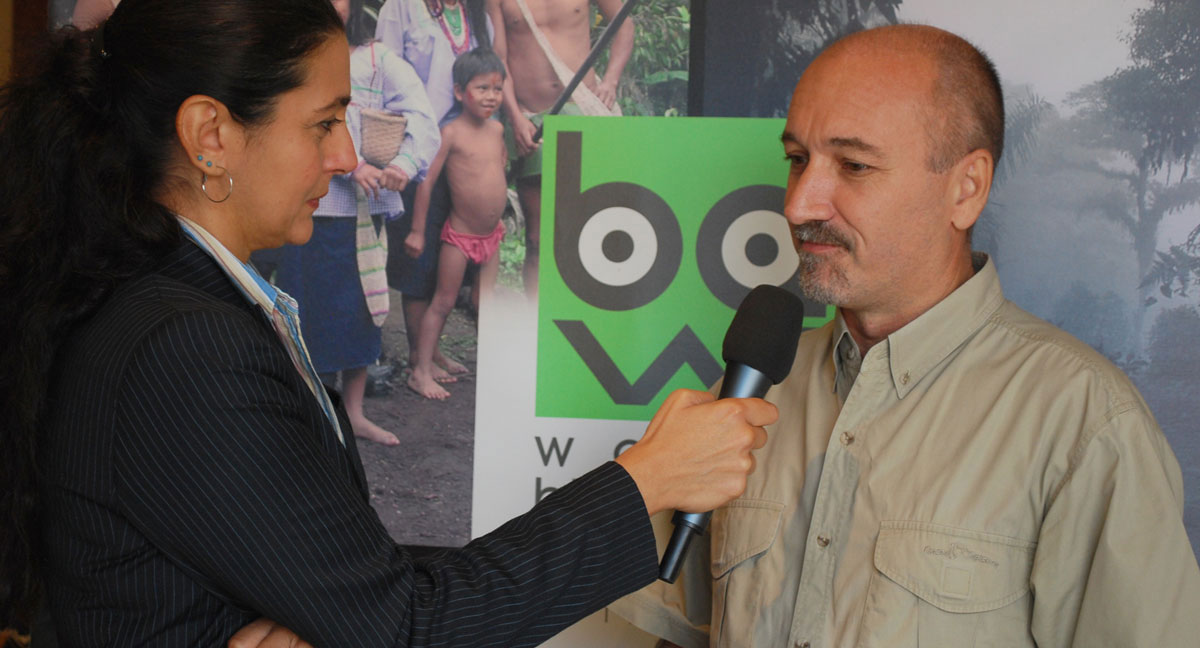 Since its foundation, October 4, 2004, at the Museum of Natural History of Verona, WBA has been engaged in biodiversity conservation in agricolture, together with some organizations working in the primary production, in particular with Organizzazione Produttori Ortofrutticoli (OPO) Veneto. With the support of OPO Veneto WBA started up in developing certification paths for farmers, products and processes, able to offer to the client/consumer guarantees that the productive system doesn’t determine biodiversity loss in the agrosystem. This path, originally named “Biodiversity Loss Free” (BLF), was formulated and presented by Gianfranco Caoduro,  at that time President of WBA, during the conference “Agriculture and Biodiversity: Experiences in confronting” October 3, 2009 at Zero Branco (Treviso), in occasion of the “Ninth Biodiversity Day”.

Successively, the draft of protocol was developed with the support of a work group constituted by naturalists, agronomists and foresters; WBA developed a product certification that, starting from the assumptions of BLF (the necessity to stop the biodiversity losses in the agrosystems), urges farmers to increase biological complexity of the agrosystem, towards a real sustainability and quality of the productions.
The new certification, denominated “Biodiversity Friend”, therefore, is not merely confined to certify the engagement of the farm to a significant reduction of the biodiversity loss, but represents an incentive for the farm towards a progressive increase of biological diversity, that ultimately coincides with an improvement of the salubrity and quality of the products.
Consequently, the product “Biodiversity Friend” will be identified as a healthy product,  fruit of a productive process inspired by sustainability.