Home » About Us » WBA Onlus

We are a no-profit Association formed by naturalists, botanists, zoologists and simple nature lovers involved in studying and conserving the biodiversity hot-spots all over the world.

The WORLD BIODIVERSITY ASSOCIATION ONLUS was founded the 4th October 2004 by a group of naturalists in the Museum of Natural History of Verona; they appointed an International Scientific Committee constituted by scientists from all over the world.

Our first mission is to discover biodiversity by means of scientific expeditions in the areas where it is very high and to preserve it with a widespread educational action, aimed in particular to the younger generations, to encourage the active conservation of nature and the respect of the natural balance.

The Association is a non-profit organization with a Statute providing the election of a Directing Council by the members’ Assembly every three years. The President is elected by the Directing Council. 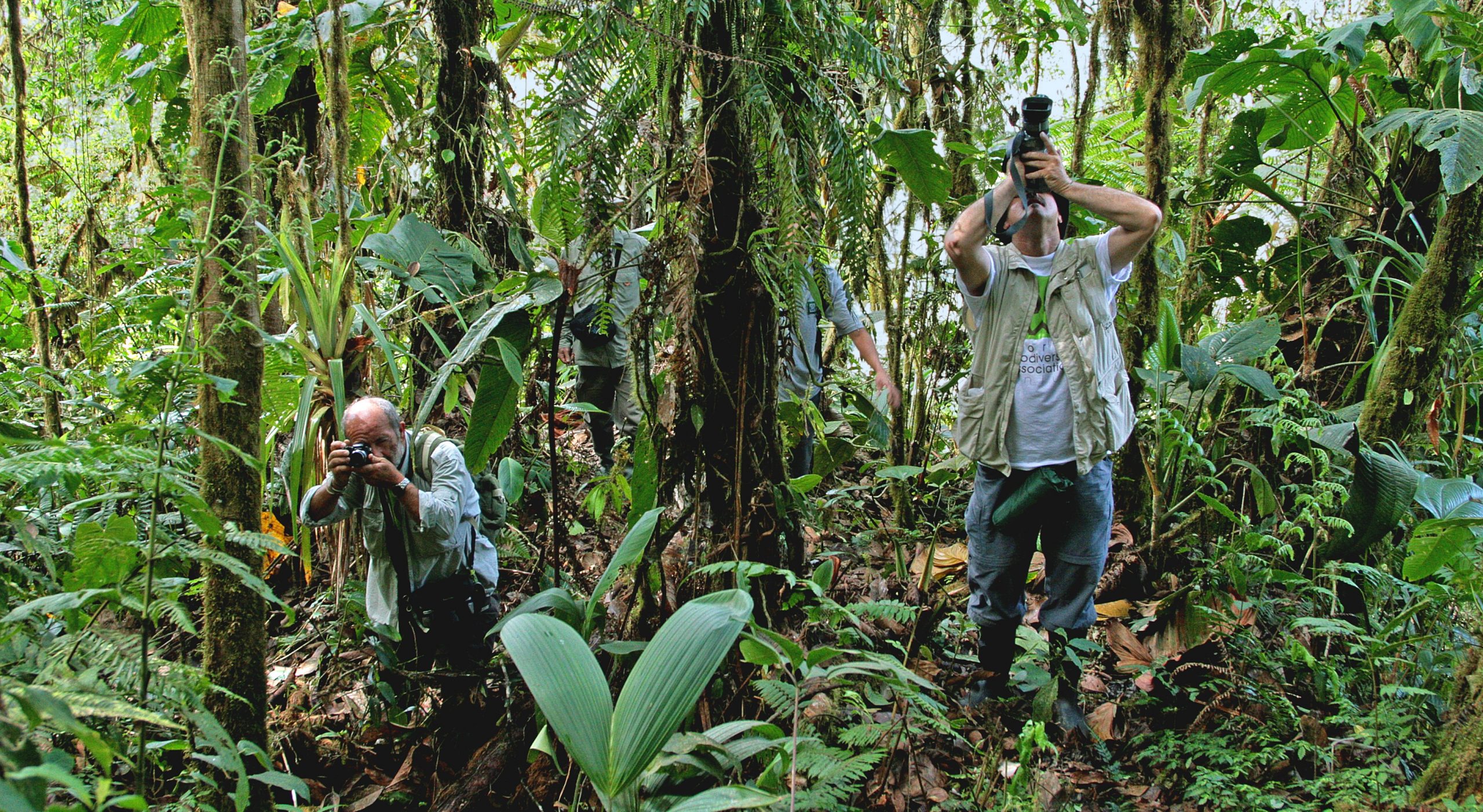 In 2010, declared by the United Nations “International Year of Biodiversity”, we purposed Biodiversity Friend the first certification for the biodiversity conservation in agriculture using bioindicators and new techniques developed by our Scientific Committee for valuing the quality of agrosystems.

The WBA Project S.r.l., a social no-profit enterprise made by a sole member: WBA, was founded in 2014. In WBA Project were transferred all the editorial activities developed by WBA since 2008. Memoirs on Biodiversity, Wba Handbooks, WBA Monographs e Biodiversity Friend are scientific or reviews dedicated both to scientists and people, in particular to young people, to near them the discovering of nature and promote the conservation of ecosystems. In WBA Project were transferred also the activities linked to the Biodiversity Friend protocol.

Our activities are also related to the development of several projects realized at national and international level. The Biodiversity Project, the Woodincity Project, the Conservation by Education Project, the Hortus Europae Project, the Sustainable Oriented School and other projects have been developed together with the contribution of bodies and associations involved in nature and biodiversity conservation.

Our mission can be summarized in three points:

With scientific expeditions we contribute to the inventory of world biodiversity by collecting and by discovering hundreds of species new to science.

We protect biodiversity and environmental balance with direct safeguard actions such as the purchase of portions of rainforest and the promotion of agricultural practices with low environmental impact.