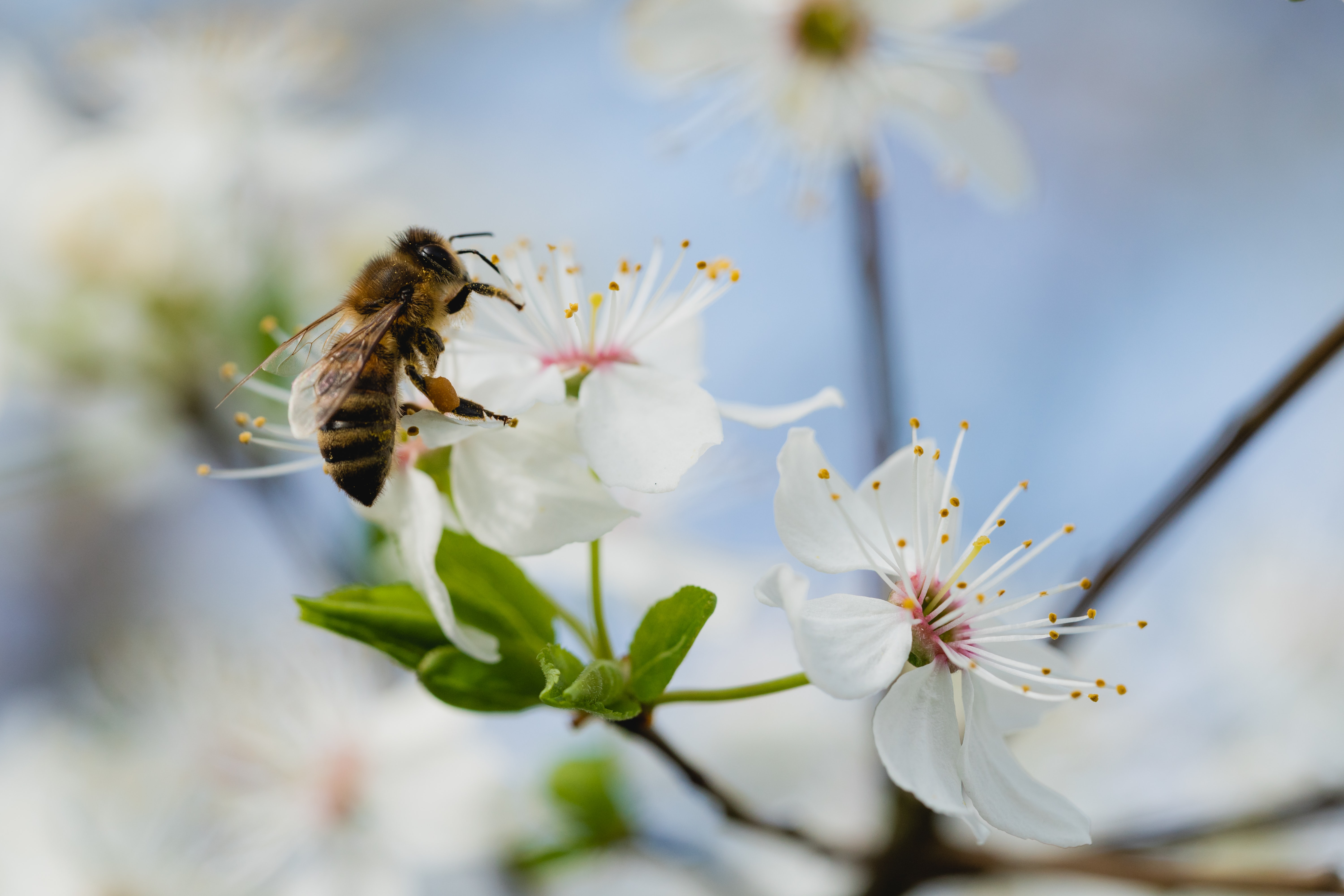 Today 20 May is the fifth World Bee Day, an anniversary established in 2017 by the United Nations on the proposal of Slovenia, a country very attentive to the welfare of bees, in which beekeeping is strongly rooted.

May 20, the day on which World Bee Day is celebrated, coincides with the birth of Anton Janša ( May 20, 1734- September 13, 1773), Slovenian breeder and beekeeper, one of the most important European figures who contributed to the development of modern beekeeping.

The goal of World Bee Day is clear: to raise awareness of world public opinion on the importance of pollinators, reflect on the dangers that threaten their survival and how this impacts on food security.

This year, the International Apis Silvatica Conference of Pantelleria ends on World Bee Day, with the signing of the Pantelleria Declaration. Among the coordinators of this first official meeting dedicated to bees were Paolo Fontana, President of the World Biodiversity Association (WBA) and Gianfranco Caoduro, Honorary President of WBA.

Among the many WBA activities dedicated to the world of pollinators:

WBA is committed to promoting sustainable beekeeping through the voluntary Biodiversity Friend® Beekeeping  standard. This is a voluntary certification protocol designed with a specific orientation for European and Mediterranean beekeeping, developed according to the basic principles of the Charter of San Michele all’Adige to ensure the protection of biodiversity in beekeeping.

The principles of the standard are respect for the biology of the bee and its genetics, the use of sustainable beekeeping practices with a low environmental impact and the enhancement of the work of the beekeeper who undertakes to pursue 10 actions that WBA considers the «Decalogue of sustainability » in beekeeping: 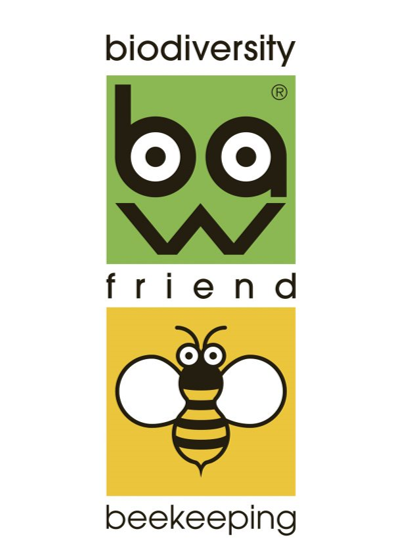 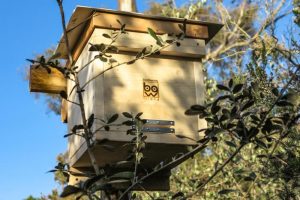 WBA also actively contributes to the protection of bees, through the spread of artificial nests called Domus Mellifera, which represent a suitable refuge for hosting and protecting colonies of wild honey bees. 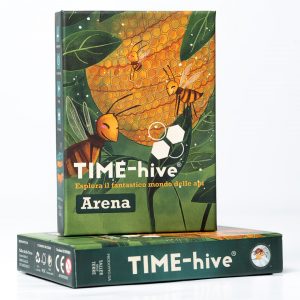 As part of the Domus Mellifera project, WBA has started many collaborations, including one with Taller delle Terre, a non-profit organization that aims to spread a new environmental and social value in the territories.

Taller delle Terre developed the TIME-hive Arena card game to bring the litte ones closer to the world of bees and to help protect them in real life. Every 26 decks distributed, Taller delle Terre collects the necessary funds to donate and place a Domus Mellifera.

To date, funds have been raised for the installation of 5 Domus mellifera which are ready to be distributed throughout Italy. 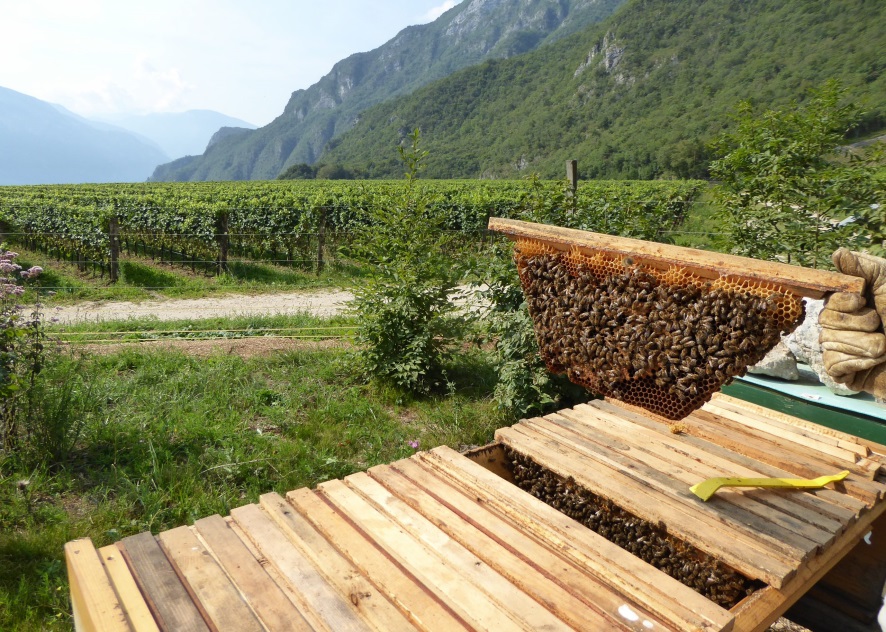 The Arnia Top Bar model was born as part of the “Bees for Biodiversity” project developed by WBA onlus and immediately shared with Bioapi and the Edmund Mach Foundation.

The new version makes use, in its modifications and improvements, of the collaboration between Paolo Fontana and Denis Legni of Falegnameria Legni, the first company in Italy to obtain the PEFC certification for its “legniperapi” production of hives and beekeeping equipment.

The top bar hive favors the natural behavior of bees that nest in hollow spaces, in fact, in addition to reconstructing a natural hollow environment, it does not require the use of the waxy sheet and leaves the bees free to form the honeycomb on the triangular bars. In addition, the horizontally developed top bar hive with movable honeycombs allows the beekeeper to check the progress of the hive, diagnose the presence of parasites, and collect honey without affecting the balance of the colony.

The top bar hive is made by Legni per Api, a carpentry shop created with the aim of creating bee nests and hives aiming at the grater balance between the well-being of the hive and the satisfaction of the beekeeper.

Discover the hives of Legni per Api in this video !

Through the publishing activity of the WBA Project publishing house, WBA is engaged in the dissemination of volumes of great scientific value and of strategic importance for bringing the public and young people closer to the natural sciences.

Among the publications related to the world of bees we recommend: 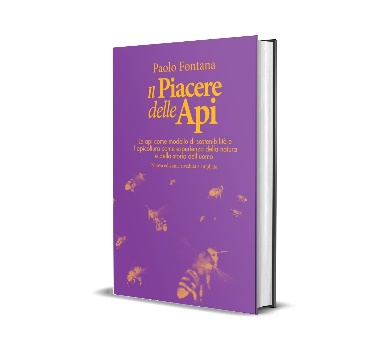 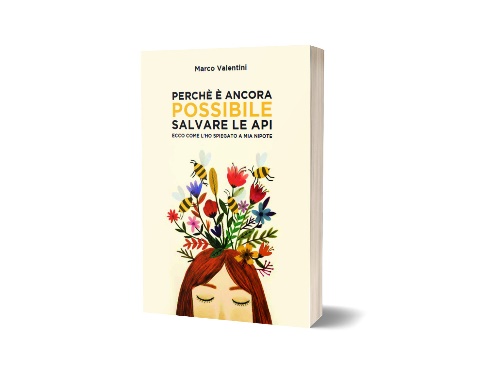 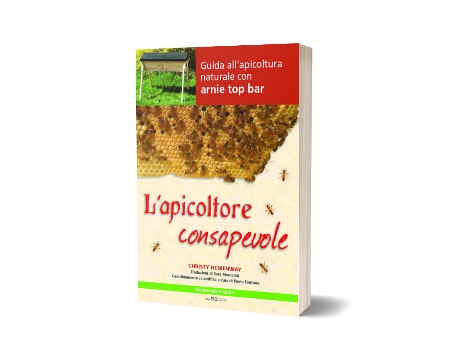 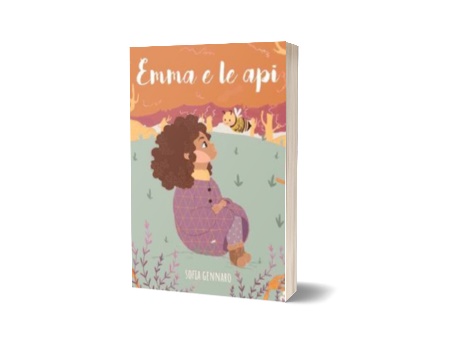 You can find all the publications on our SHOP.

In order to implement effective conservation measures, WBA, through its Tuscan Archipelago section based at the NatLab (Portoferraio, Elba Island), in collaboration with the Tuscan Archipelago National Park, the University of Florence, Department of Biology and the Milano Bicocca University, Department of Environmental and Earth Sciences, carried out scientific research in a project aimed at studying the Apoidea present in the Tuscan archipelago. Current knowledge about the archipelago’s entomofauna was somewhat fragmentary and was largely based on historical data. The recent work carried out by WBA members has made it possible to incraese information on the Hymenoptera fauna for the Island of Elba alone. A genetic analysis of the collected samples led to the creation of a list of 201 taxa (197 species and 4 subspecies). In addition, where possible, an IUCN categorization according to national and European lists was provided for all identified species, also indicating the main information on biology and phenology. Apis mellifera, Bombus spp and other Apoidea have therefore found themselves well present in the Tuscan archipelago.

Through the Api & Benessere group, WBA promotes the dissemination and knowledge of the bioactive properties of beehive products, as well as apitherapy as a path aimed at the well-being of humans, animals and the environment. 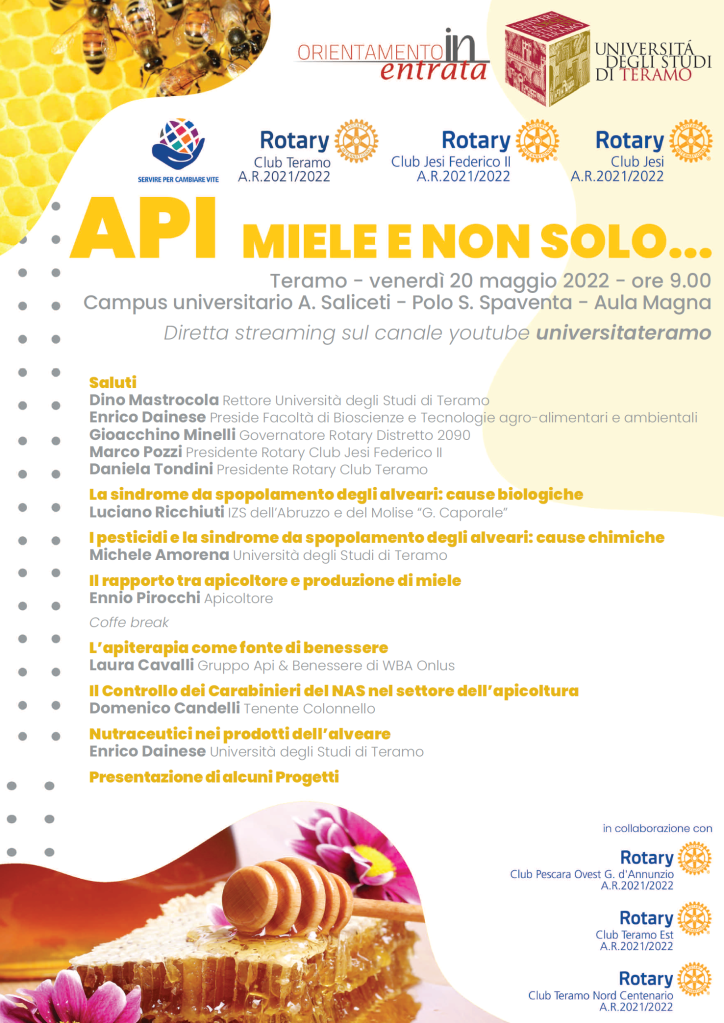 It will be possible to follow the conference in live streaming on the youtube channel of the University of Teramo at this link. 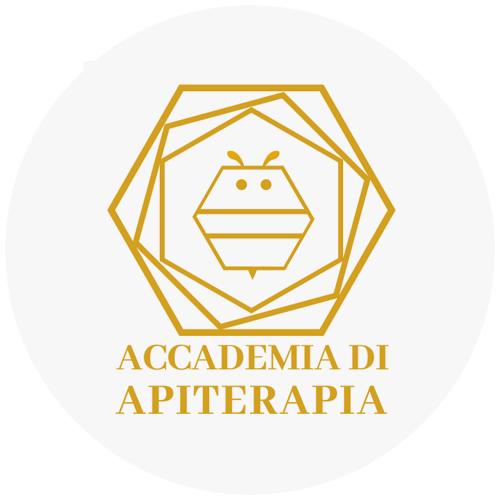 The WBA Api &  Benessere group promoted the creation in 2021, of the Academy of Apitherapy to offer courses, seminars, conferences and conventions on everything that bees can represent, from well-being, to the environment, to culture.

The Academy of Apitheraphy is a reference point for apitherapy and for subjects related to the well-being of humans, the environment and animals mediated by bees, in a holistic key.