Home » Vinitaly takes up again in presence: sustainability is the subject of the moment

Vinitaly takes up again in presence: sustainability is the subject of the moment 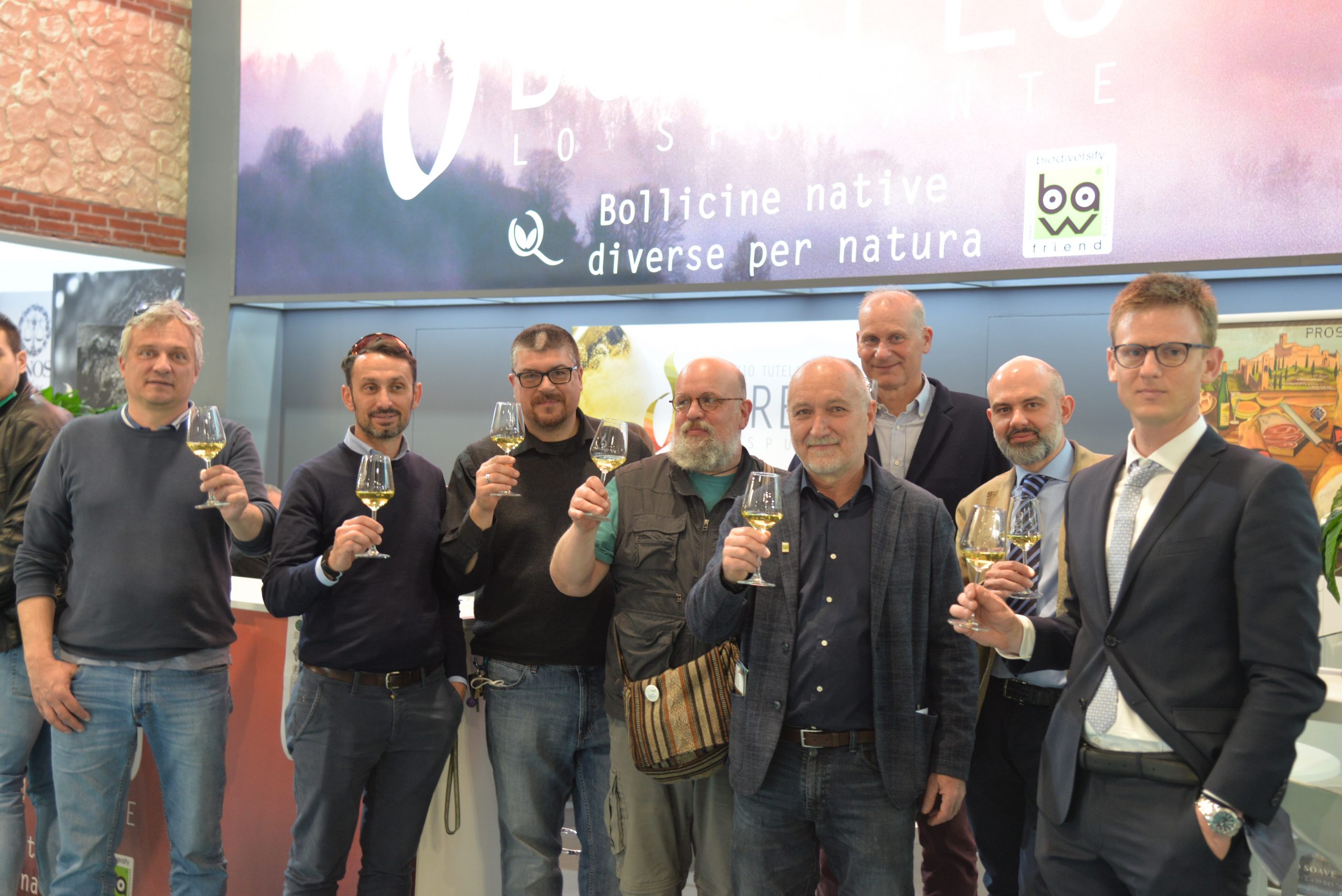 14 Apr Vinitaly takes up again in presence: sustainability is the subject of the moment

Vinitaly,  the largest international wine and spirits fair, held in Verona since 1967, has resumed with the 2022 edition after two years of forced stop. Numerous companies are present at the event, and also numerous opportunities for discussion with the over 30 conferences planned. 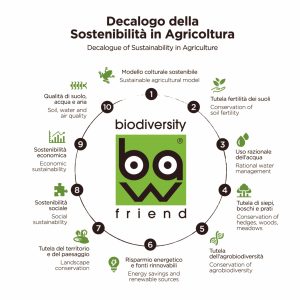 Among the appointments planned in the Vinitaly Events Calendar, on 11 April the Conference “The viticulture of the future between sustainability and climate change“, organized by Codive, which was an opportunity to exhibit the “Decalogue of Sustainability in Agriculture“.

The Decalogue represents the evaluation elements on which the Biodiversity Friend certification is based, and includes indicators of environmental sustainability, but also of social and economic sustainability.

Among the topics covered in this edition, once again sustainability is central, and among the Biodiversity Friend proposals, the voluntary standard open to all farms that has seen numerous new subscriptions in the last year by companies that believe in a model of sustainable agriculture with low environmental impact. The goal of Biodiversity Friend is to promote and give value the sustainable agriculture to protect biodiversity and the territory.

On the third day of the wine show, 12 April, the Consorzio del Durello took the opportunity to officially communicate to the general public that the denomination of Lessini Durello is the first Italian DOC to have obtained the Biodiversity Friend certification.
Paolo Fiorini, President of the Lessini Durello Consortium, Gianfranco Caoduro and Nicola Tormen of WBA Project and Nicola Bottura of Siquria talked about it. Also the President of WBA, Paolo Fontana, was present at the conference and toasted to the event.

“WE HAVE A DREAM”, Gianfranco Caoduro concluded his speech: “FARMERS AND NATURALISTS UNITED FOR A SUSTAINABLE VITICULTURE!”.