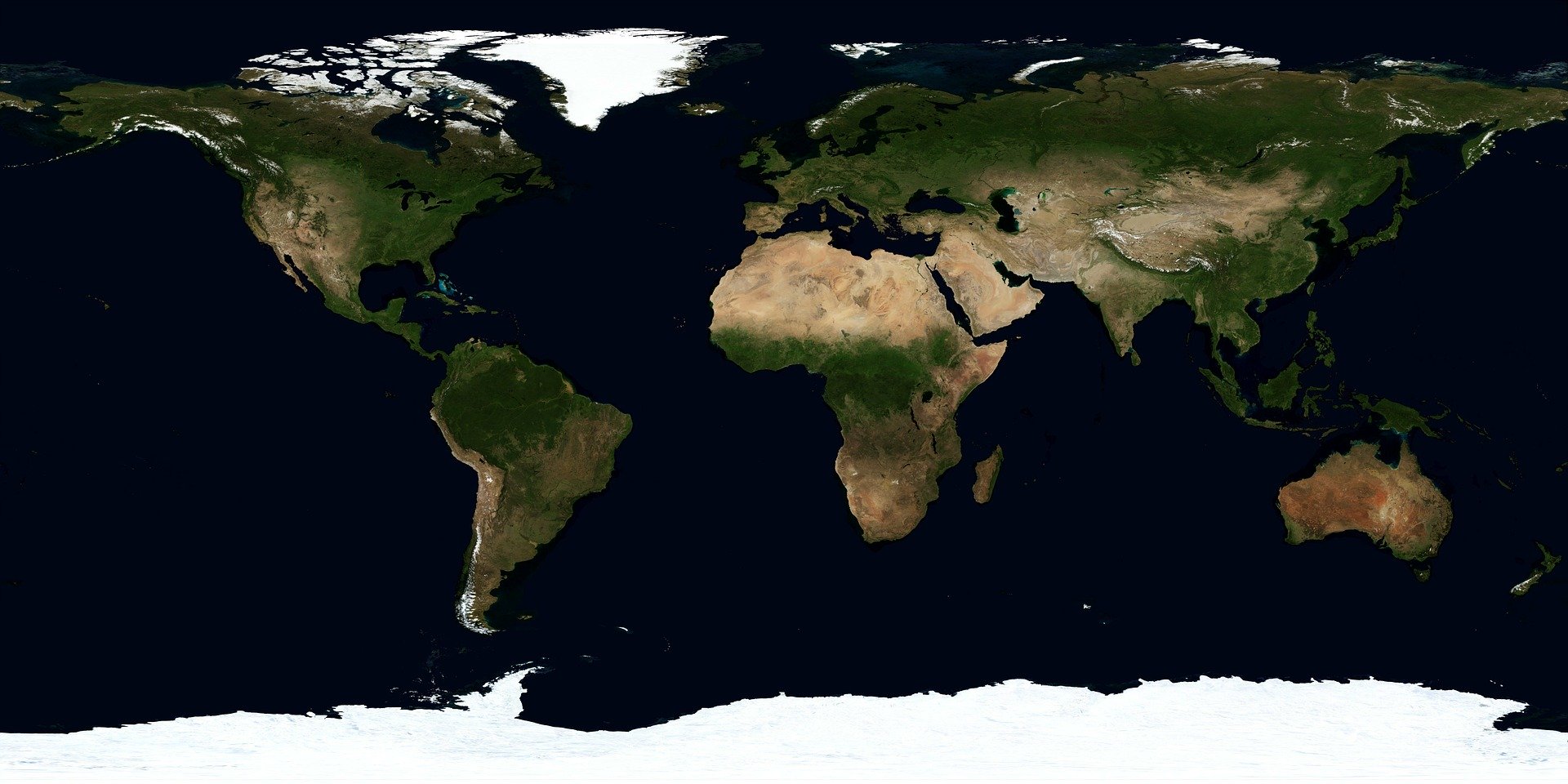 it is the day in which the environment and the protection of the planet Earth are celebrated.
The festival takes place a month and a day after the spring equinox.
Thanks to John McConnell, during the UNESCO conference in San Francisco in 1969, he proposed a day to honor the Earth and the concept of peace. The first world Earth Day was celebrated on March 21, 1970. Today 193 countries in the world belonging to the United Nations (UN) celebrate it.

World Biodiversity Association has been committed since 2004 to the conservation of biodiversity.

In these days when it seems that nature has recovered for a while the spaces that were previously the exclusive domain of homo sapiens;
also celebrate biodiversity with us, share with us the biodiversity that surrounds you, with a photo, a story, a poem, a song, use # WBAHeartDay2020.
Happy World Earth Day