Home » Financial support to Biodiversity conservation: is it enough?

Financial support to Biodiversity conservation: is it enough? 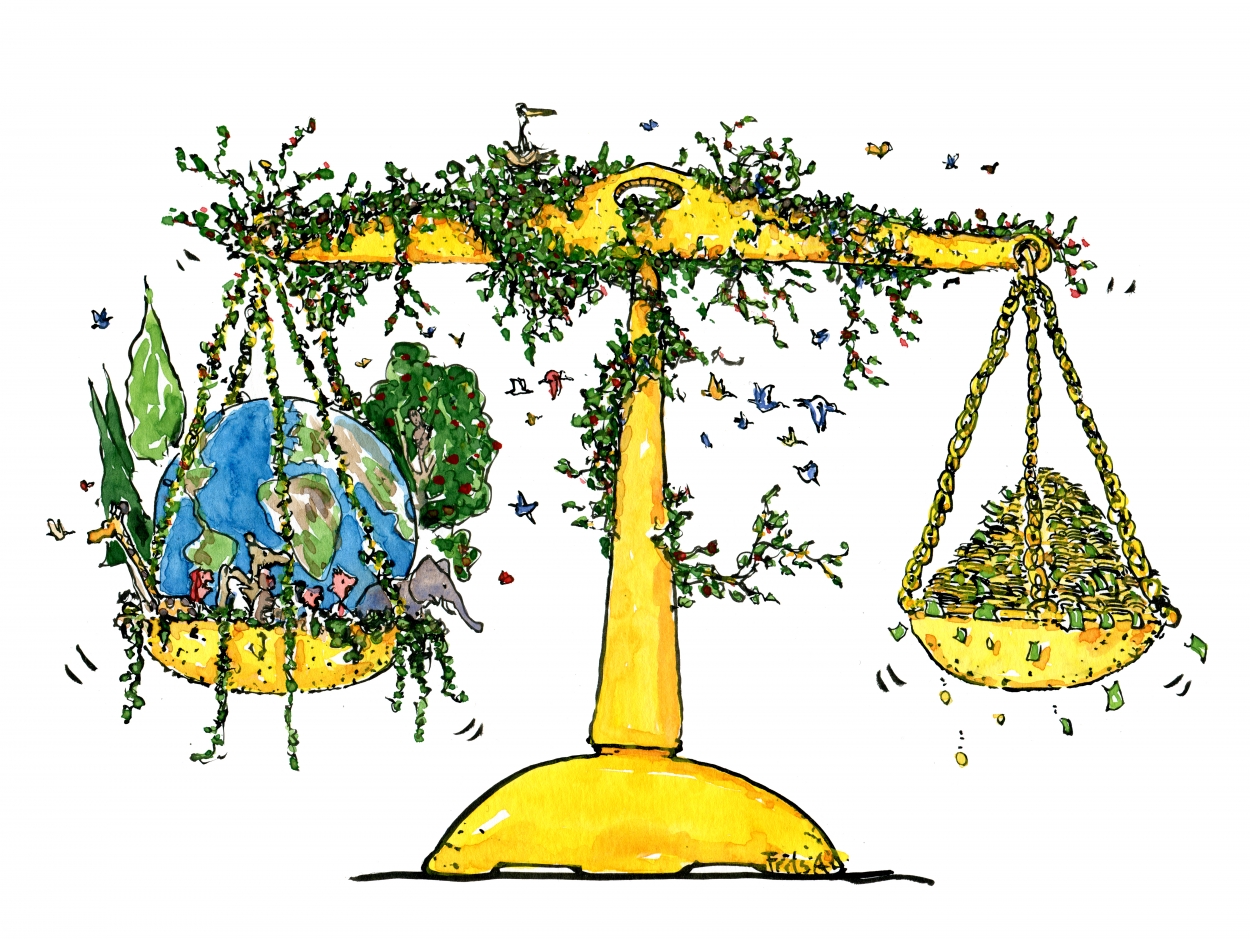 08 Oct Financial support to Biodiversity conservation: is it enough?

How pay to support nature conservation?

Despite conservation programs act since 1992 thanks to the Convention of Biological Diversity and the Global Environmental Facility that boosted conservation efforts, humanity is not able to stop biodiversity decline and realize any world scale biodiversity protection scheme.

Possible causes of this global biodiversity conservation failure are attributable to the general underfunding, lack of global cooperation and failure of control protocols.

Biodiversity conservation, as structured at the moment, falls as costs exclusively on governments. As a nationally efficient biodiversity management and conservation plan has very high costs, virtually no nation is able to provide adequate funds to cover them, especially in developing counties. 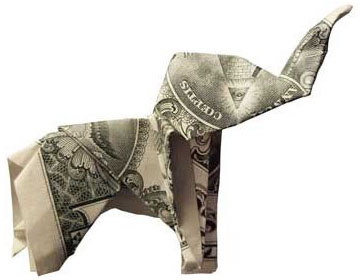 It is therefore clear that many governments prefer domestic investment rather than a global conservation plant; beside that “government have the incentive to provide less than the optimal level of funding in the hope that other will cover the costs”.

A change in the vision of the various governments is therefore necessary for a trend reversal to take place, associated with an equal redistribution of costs; the “ key objective should be agreeing on a global target, with countries making voluntary pledges to meet the goal”.

“Establishing an overall target for global agreement for biodiversity is only the first step”….. “ All countries should declare their own national target, policies and timelines for attaining the overall target”.

As demonstration of a full awareness of the importance of biodiversity conservation on a global scale wealthier countries should develop targets that include “financial and technological commitments to assist conservation in developing countries”.

It is clear, however, that this action alone is not enough.

To ensure a further chance of success in protecting biodiversity, it is necessary to plan a new global agreement that extends responsibilities beyond governments alone.

“Overcoming the critical funding gap and extending the Aichi Targets for saving global biodiversity… requires…a direct involvement of the private sector. Cities, nongovernmental organizations, and other non state actors could also have a role, as proposed for the Paris Agreement.”

The rational involvement of corporations could bring benefits both on the short and on the long term; despite some actions may not gain financially, as climate change mitigation, they will bring benefits that can be shared widely. “By contrast, certain industries – such as seafood, forestry, agricolture and insurance – can benefit directly from supporting biodiversity conservation”.

“The inclusion of corporations alongside governments in the design and implementation of a global agreement for biodiversity could help coordinate  and align incentives to support greater and more effective conservation”.

The unique partnership between companies and countries may create “new marketing opportunities, such as certified and legitimate product and labelling schemes, further boosting benefits from biodiversity conservation  and creating additional incentives  to support a global agreement on biodiversity”

“A global agreement for biodiversity would engage government and industry, and hopefully other nonstarter actors, in a manner unparalleled in the history of nature protection.

“Ensuring safe levels go global biodiversity will require the corporations that can benefit financially from conservation to join efforts in order to avoid continued irreversible loss of biodiversity”.

This synergic cooperation would be the optimal condition to introduce this fundamental concept: it is possible to develop a positive business from the protection of the biodiversity.