Home » The revision of the genus Dichopetala has been published

The revision of the genus Dichopetala has been published 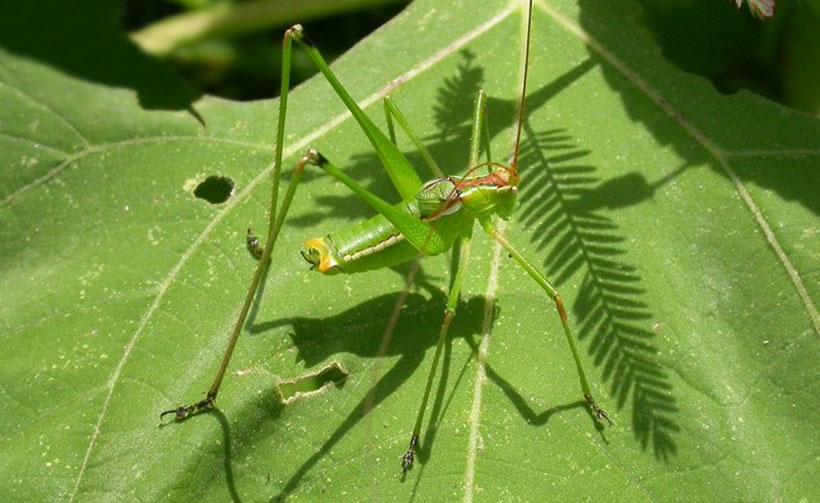 30 Jan The revision of the genus Dichopetala has been published

The volume “Dichopetala and new related North American genera: a study in genitalic similarity in sympatry and genitalic differences in allopatry (Tettigoniidae: Phaneropterinae: Odonturini)” has been recently published by the Museum of Zoology of the University of Michigan. It is the revision of the genus Dichopetala Brunner von Wattenwyl, 1878 made by Ted Cohn (University of Michigan), Daniel R. Swanson (University of Michigan) and by our President Paolo Fontana (Edmund Mach Foundation). The work is hot off the press, but it has its roots in the sixties, when the first author began the study of this interesting genus of Tettigonidae, making frequent expeditions in Mexico and South of USA, the distribution area of the genus. Later, in 2004, Paolo Fontana, encouraged by Cohn, who stopped his investigations for health problems, began new investigation campaigns in Mexico with the support of WBA. Dichopetala is a very varied genus, composed of several genera rather than groups of species; therefore also Swanson was involved to reorganize the massive number of collected data. Unluckily the study has been published too late so that Ted Cohn, dead in 2012, could appreciate the result of the efforts of him and his collaborators. The revision includes the description of 6 new genera, 14 new species, 2 species were considered as synonyms and 16 species have been transferred to new genera. Moreover some species were included in the genus Pterodichopetala, discovered and described from Mexico by our member Filippo Maria Buzzetti, Ludivina Barrientos-Lozano and Aurora Rocha-Sánchez (all working at the Instituto Tecnologico de Ciudad Victoria). The work is provided with a taxonomic discussion, biogeographical and phylogenetic considerations, perspectives of a so large taxonomic group, in 180 pages, richly illustrated.
The persons concerned can require the monograph to the University of Michigan
http://www.lsa.umich.edu/ummz/Publications/pubHighlightDetails.asp?ID=12